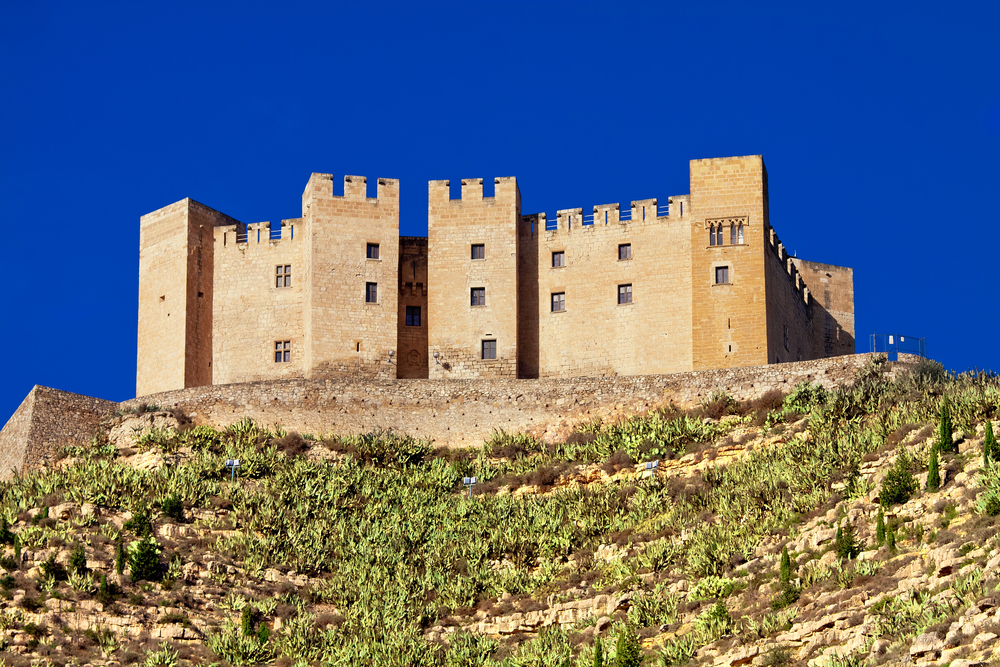 Things to do in Mequinenza

Still don’t know Mequinenza?
Here we leave you some proposals so that you can get to know our territory and discover why Mequinenza is so special. 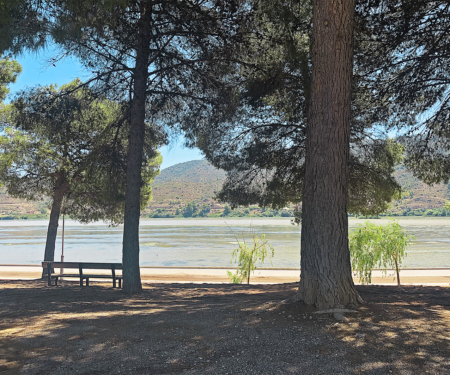 Mequinenza is a small town located in Zaragoza, at the confluence of the Ebro, Segre and Cinca rivers. Perfect alternative for vacations and weekends, for family and adventure tourism. 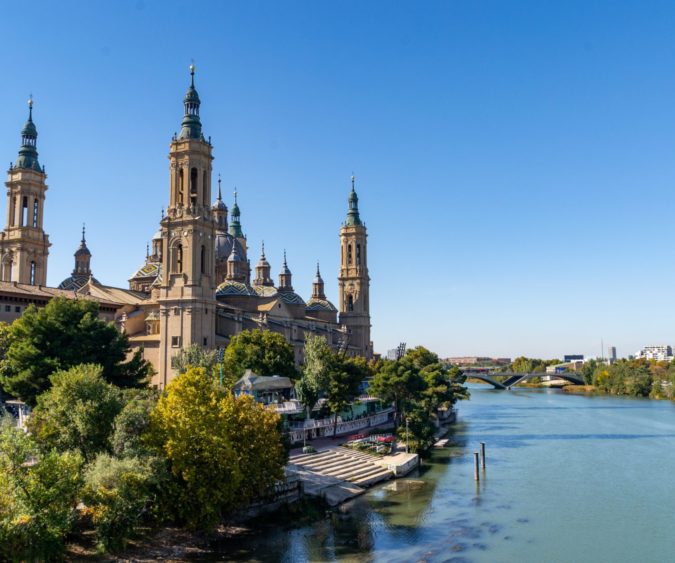 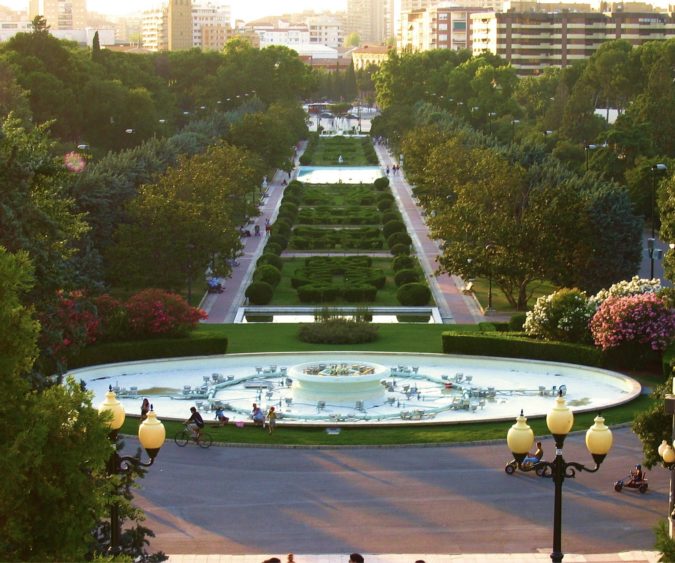 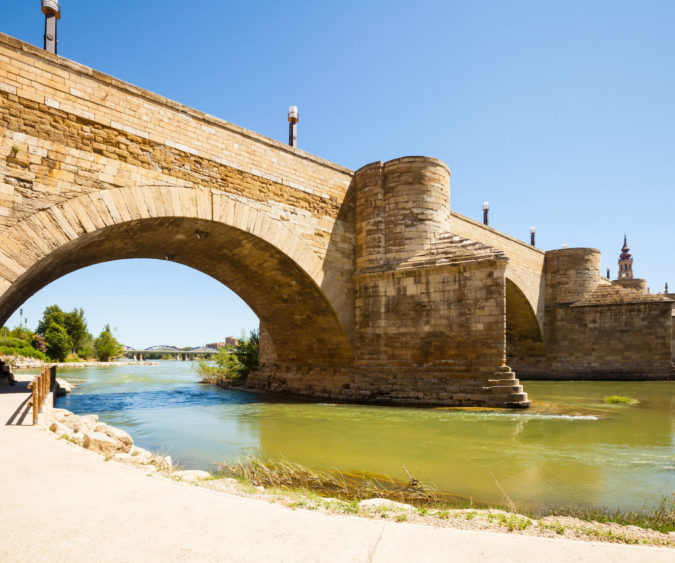 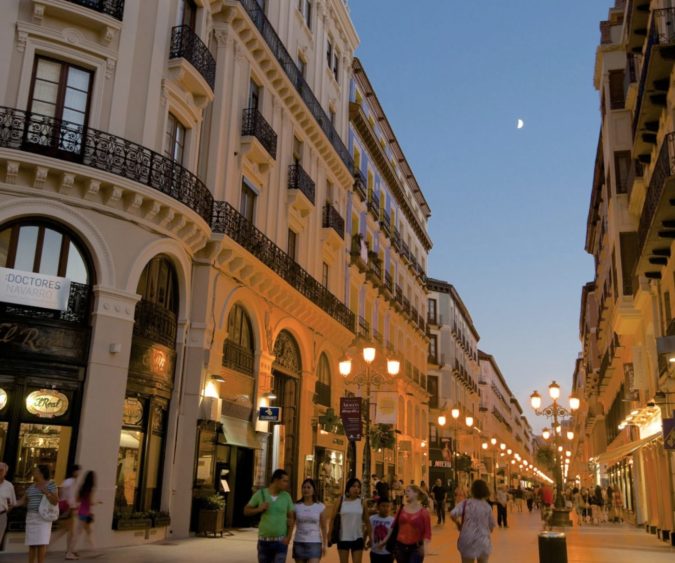 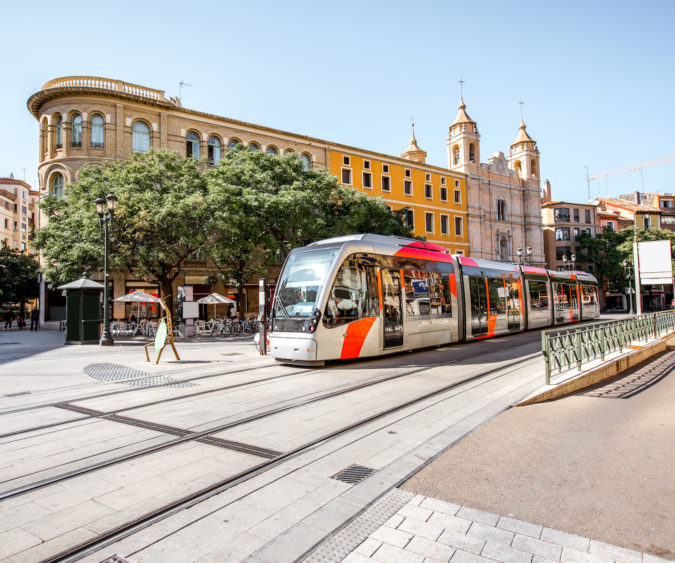 Zaragoza is a monumental city that reflects in its streets the passage of four civilizations: the Roman, the Muslim, the Jewish and the Christian. It has a historic center that highlights the Basilica del Pilar, the Lonja and the Town Hall.

The Ebro river, as it passes through the city, is channeled dividing it in two, being communicated by a total of 15 bridges. Of which the Stone Bridge stands out, the oldest in the city, and from which we can see the illuminated Basilica del Pilar.

For lovers of gastronomy, it will be a perfect time to eat in the historic center, where there are multiple restaurants to choose from. The most outstanding areas would be around the Plaza, Calle Mayor, Calle del Coso or the Tubo area.

The Aljafería Palace also stands out. A fortified palace built in the second half of the 11th century. Inside, we will find a mosque, a patio of orange trees and an architecture determined by its Muslim origin.

The Museo Goya opened its doors in 2015, although its origins go back to 1979. It is the only museum in the world that has all the complete series of Francisco de Goya in its permanent collection.

Goya has a strong connection to Zaragoza. Born in Fuendetodos, when he was still very young he em> moved with his family to Zaragoza em>, where he spent his childhood and received artistic training from him.

The collection exhibited in the museum allows you to observe and enjoy the work of the genius and take a tour of his entire career.

In it you can enjoy 1 drawing, 14 paintings and 5 series of engravings, made up of almost 250 lithographs, that Goya made throughout his life.

Under the name of the Goya Museum, three different museum spaces are grouped:

· 1st floor: Goya’s Background. In this area you can see baroque works by Aragonese painters, and others that Goya nurtured in his youth.

· 2nd floor: Goya Room. An area where you can see a wide catalog of his works. Among them, the Self-portrait of him, the sketch of Dos de Mayo and the Masquerade ball under an arch. In it, you can also enjoy strong> his prints of him.

3rd floor: The Legacy of Goya. Works by other 19th-century Aragonese painters who were influenced by the work of Goya, and a selection of 19th-century Spanish landscaping are contemplated. 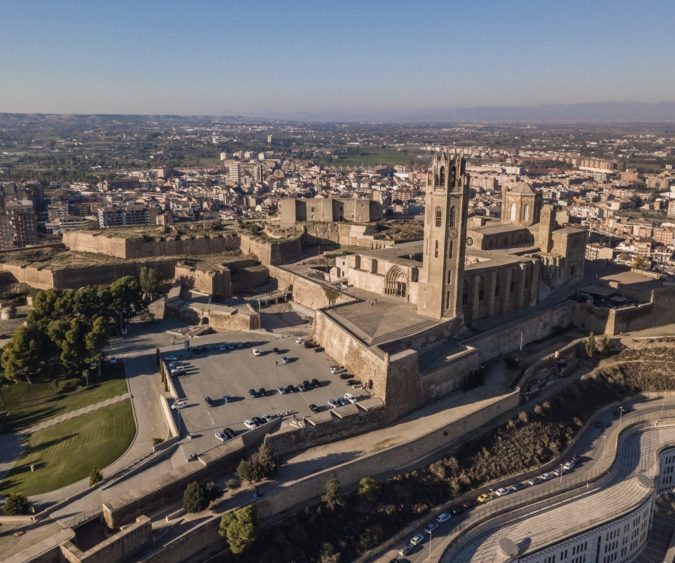 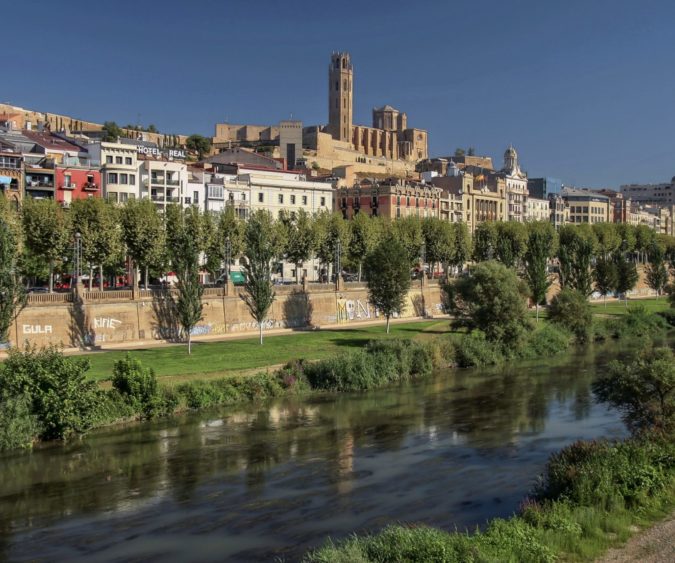 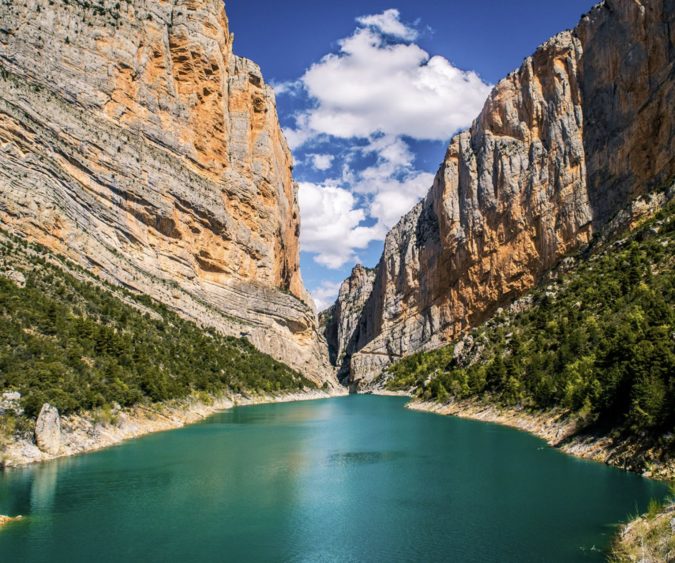 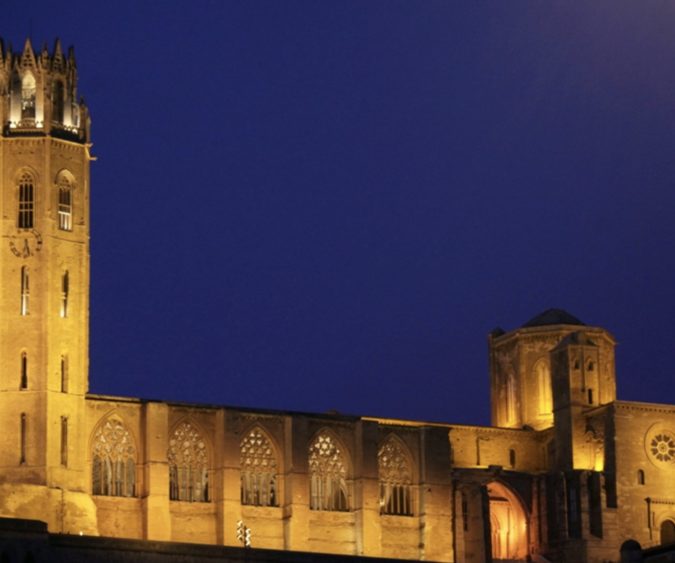 Lleida is a city that has a valuable architectural and cultural heritage, as well as a historic center to visit, where Romanesque and Gothic styles are combined in harmony. Two styles that we can see reflected in La Seu Vella, an old cathedral and the most emblematic monument in the city.

The ideal destination to get lost in its alleys and contemplate its Catalan culture. 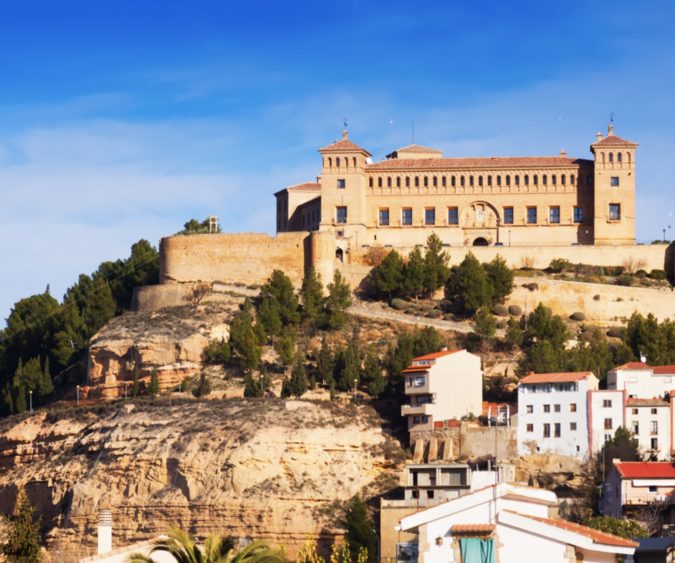 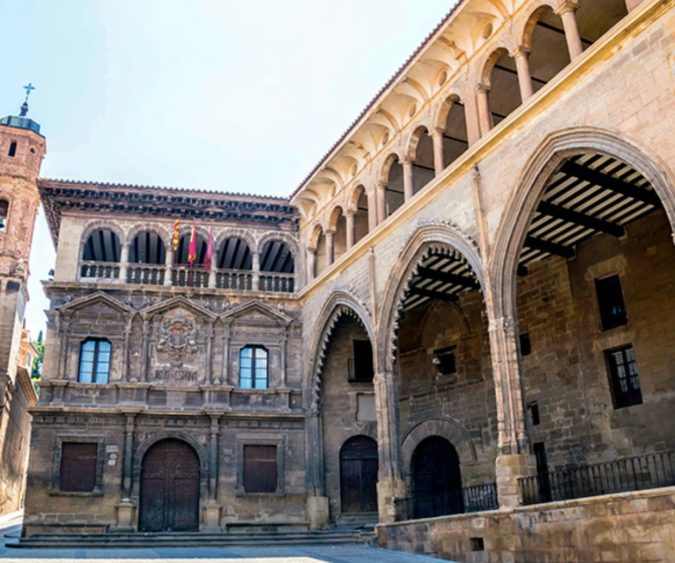 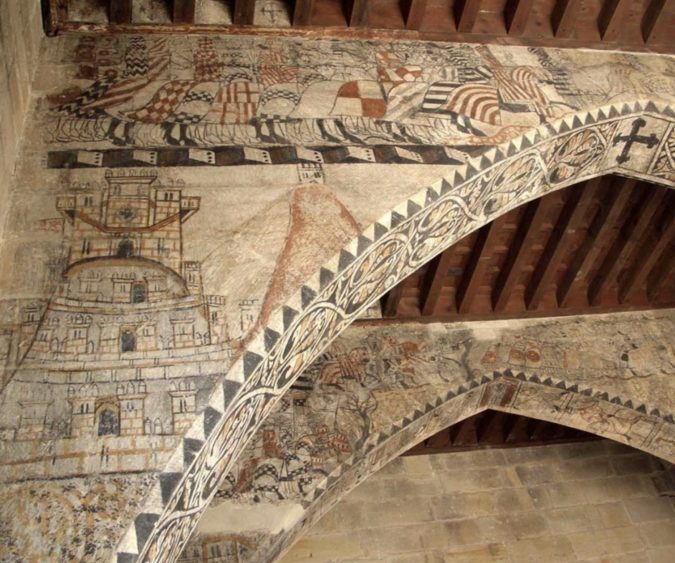 Old town bathed by the Guadalope river, capital of Bajo Aragón and the second most populous city in Teruel.

In this charming little town, its imposing castle, the town hall and the fish market stand out, which was the public market in the Middle Ages.

You cannot miss a route through its streets, its subsoil of passageways and its medieval vestiges.