What to do in la Costa Brava 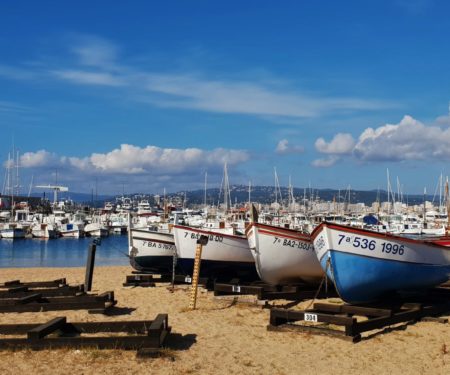 Palamós is a small town located in the heart of the Costa Brava. Perfect alternative for holidays and weekends, family tourism and adventure.

GET TO KNOW MORE! 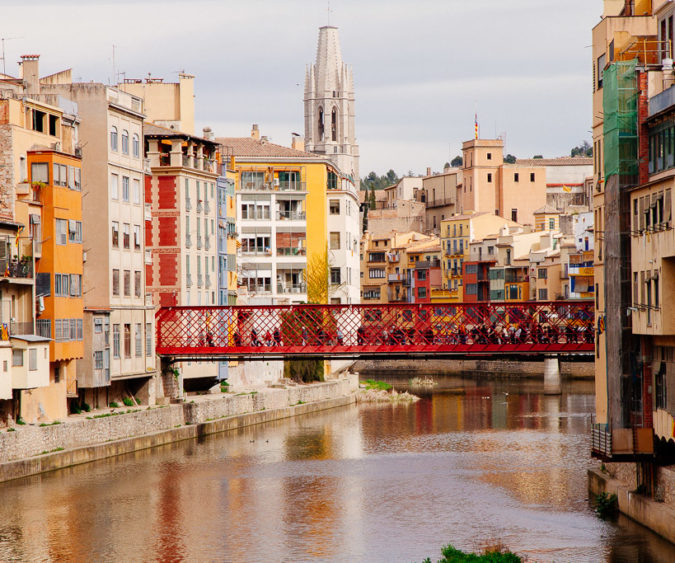 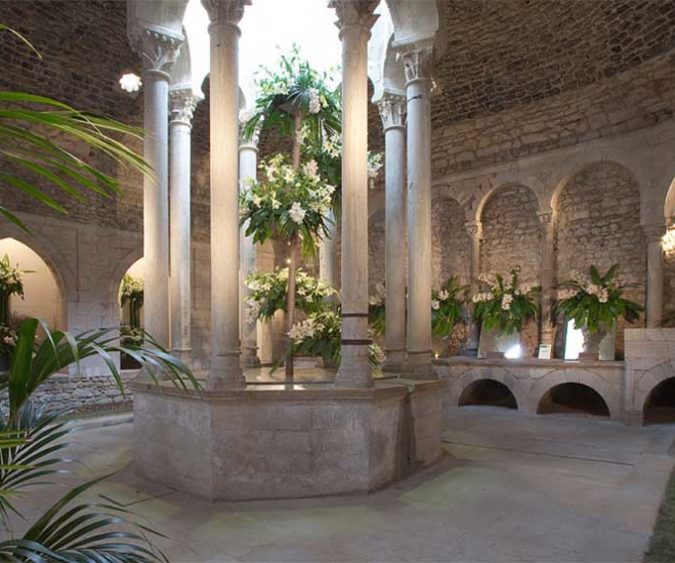 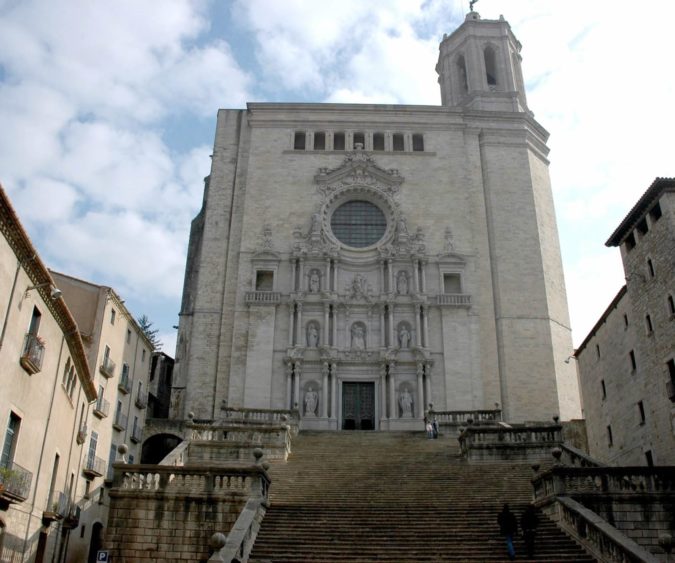 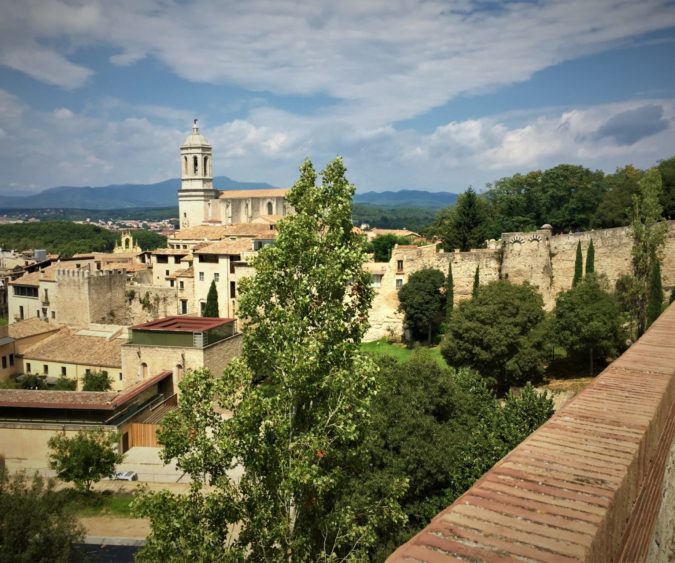 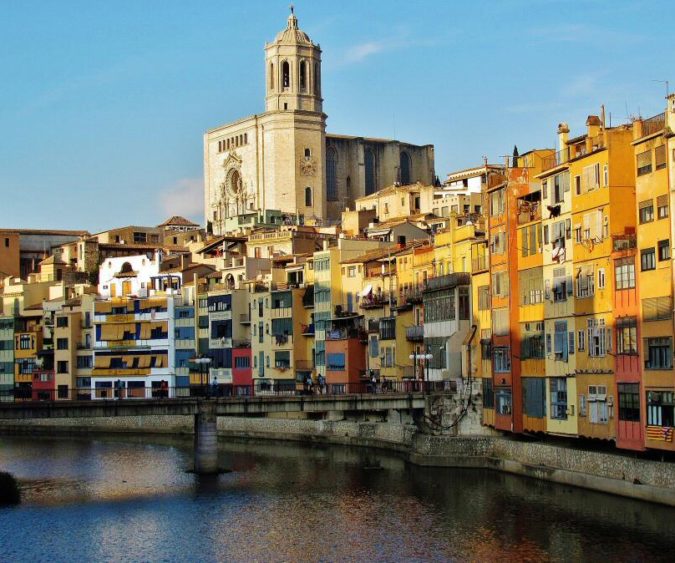 Girona has an impressive medieval old town, which highlights the Jewish quarter, the Arab Baths and its imposing cathedral in Romanesque and Gothic style, has the widest Gothic nave in the world.

The Onyar River, as it passes through the city, is channeled dividing the city into two, being connected by several bridges of which it stands out, the Bridge of Peixateries Velles or Puente de Hierro, which was designed by Gustave Eiffel.

For lovers of GOT, the city has been the scene of some locations of Braavos, Antigua or Kings Landing.

It stands out during the month of May, Girona, temps de flors, in which the city is adorned with floral decorations of great level, exceeding 60 editions.

The Dalí Theater-Museum was inaugurated in 1974. Built on the remains of the old Municipal Theater of Figueres, it is considered the last great work of Salvador Dalí.

The exposed collection allows you to observe and enjoy the work of genius and make a journey through its entire trajectory.

The different collections of the Fundació Gala-Salvador Dalí include works of art of all kinds: paintings, drawings, sculptures, engravings, installations, holograms, stereoscopies, photographs, etc. Of these, some 1,500 are exhibited at the Dalí Theater-Museum in Figueres.
Under the name of Dalí Theater-Museum, three differentiated museum spaces are grouped: 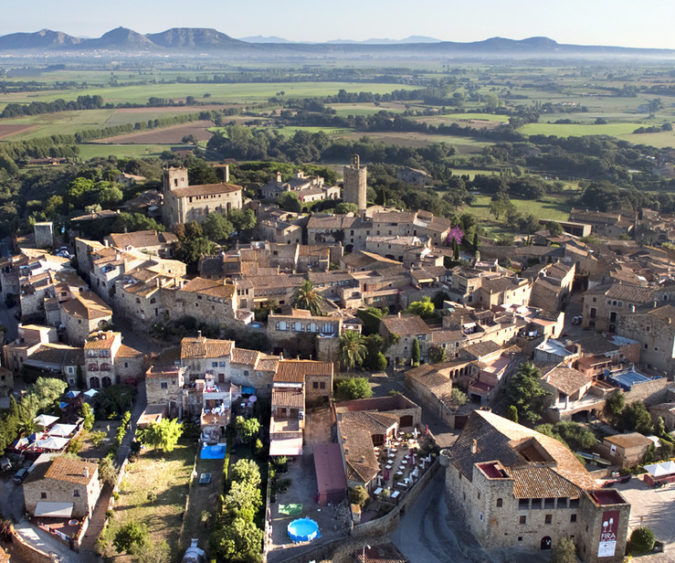 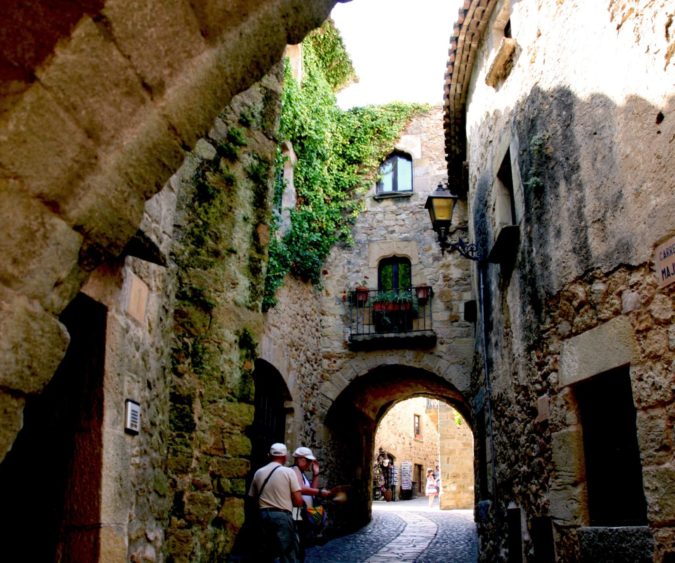 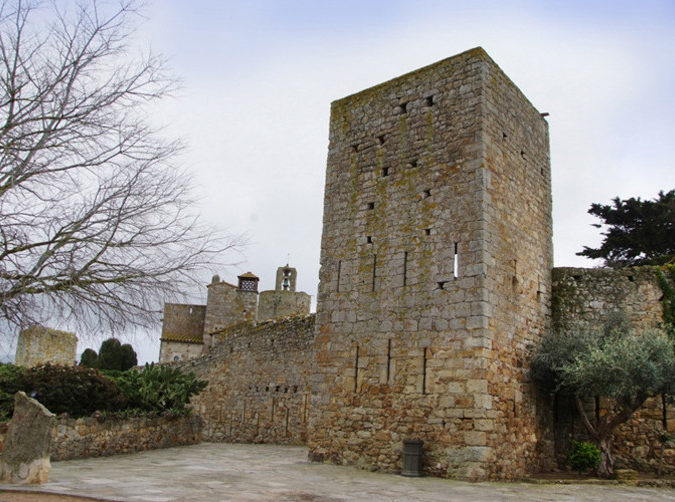 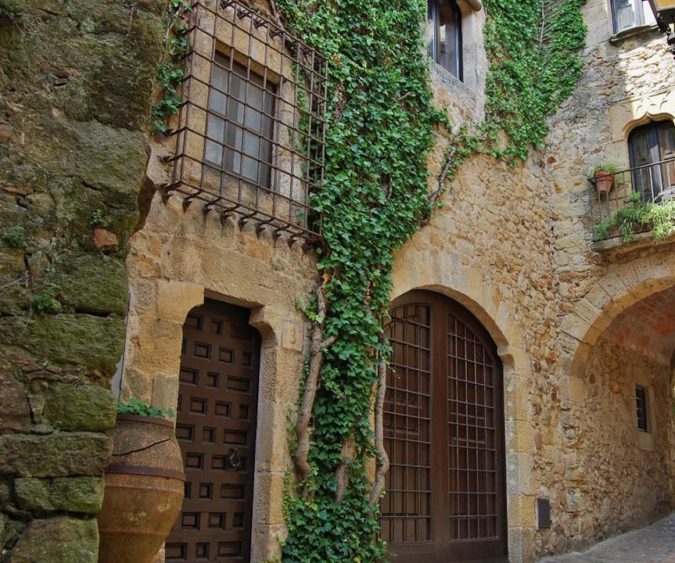 Pals is a small medieval town with a valuable historical heritage, where styles, Romanesque, Gothic and Baroque are combined in harmony. It is considered a Cultural Asset of National Interest.

The ideal destination to get lost in its narrow streets and enjoy the gastronomy of Empordà. 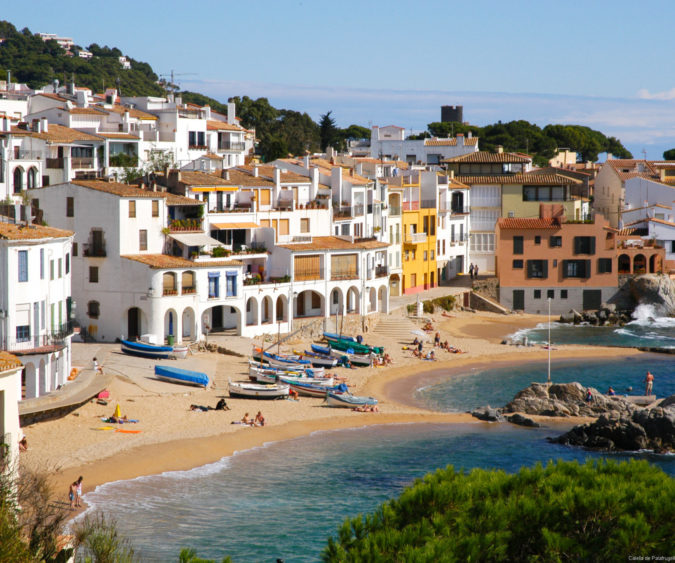 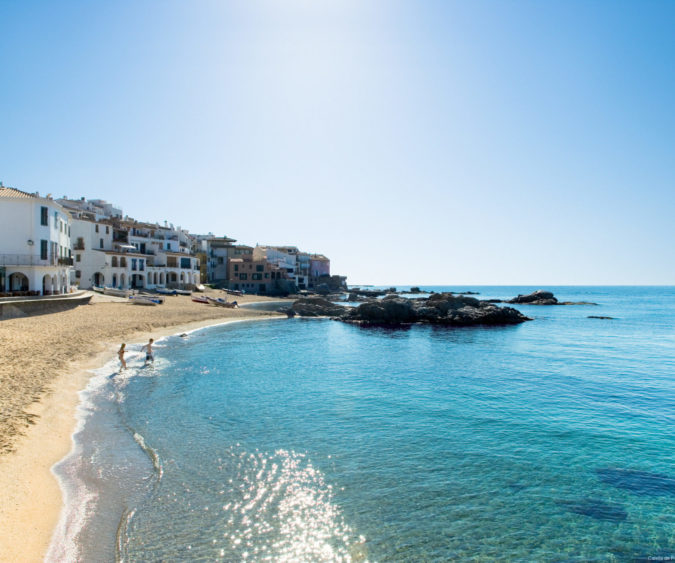 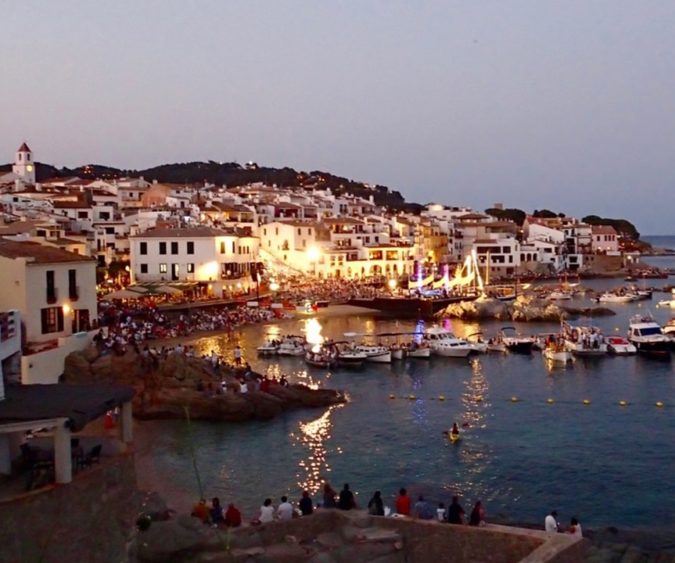 It is located on a rocky coast, formed by small coves, north of the natural landscape of Castell – Cap Roig.

The annual meeting of Havanans, which brings together thousands of people on the beach of Port Bo, in one of the best known events in the area.