Sitges. The route of the indians

With the enactment of the Free Trade Act with America in 1778, many young people in Sitges eagerly saw the possibility of making the Americas, that is, of making a fortune in the new world.

Large numbers of them chose the shores of the Caribbean, especially Cuba, where these young people worked in trading houses and warehouses in Havana and Santiago de Cuba.

Many of these young people returned to Sitges as rich men, many failed to fulfill their dream, but those who returned with great fortunes, the so-called “Indians,” built their homes in a colonial or eclectic style, they incorporated palm trees in their gardens and established their patronage in charitable or cultural institutions, subsidizing the construction of schools, churches and town halls … being really the precursors of progress and modernity. 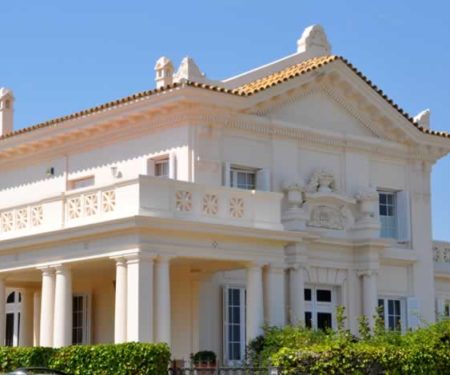 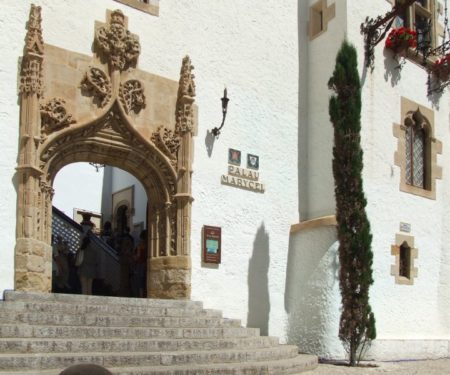 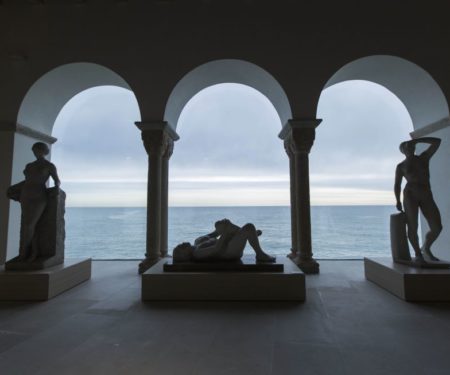 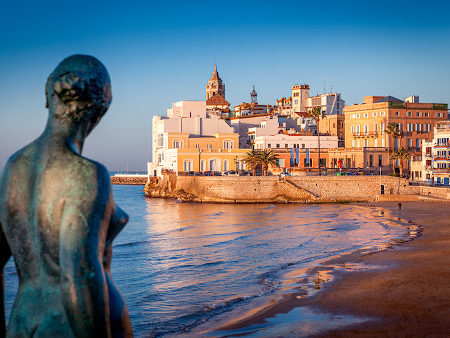 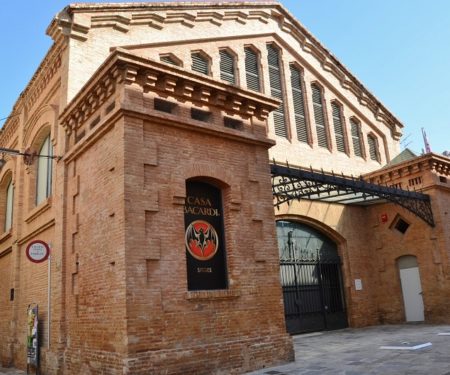 The Recó de la Calma with the Maricel Palace, built by the American Charles Deering, Cau Ferrat, the residence of the painter Santiago Rusiñol or the house of the Indiano Facundo Bacardí, are just a few of the proposals.

Although Sitges is internationally known for its Fantastic Film Festival or its Carnival.