Barcelona is a cosmopolitan city.

The Olympism of 1992 brought to Barcelona a profound urban renewal that opened the city to the sea and drew the current skyline that ended with the urban development of the Universal Forum of Cultures and the initiative of the Barcelona City Council to transform 200 hectares of land Industrial district of Poblenou in a productive and innovative district with modern spaces for the strategic concentration of activities. It’s 22@Barcelona.

The Universal Forum of Cultures 2004 was an urban performance in the nearby outcrop of the river Besòs, on land reclaimed from the sea and Sant Adrià del Besós. The Forum building and the International Convention Center of Barcelona by the Swiss architects Jacques Herzog and Pierre de Meuron and a system of artificial dunes where two open-air auditoriums designed by the prestigious Spanish architect Alejandro Zaera Polo. 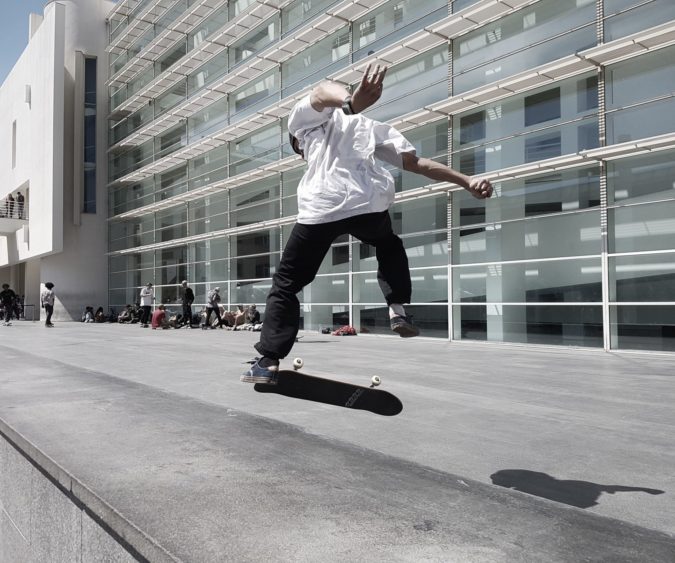 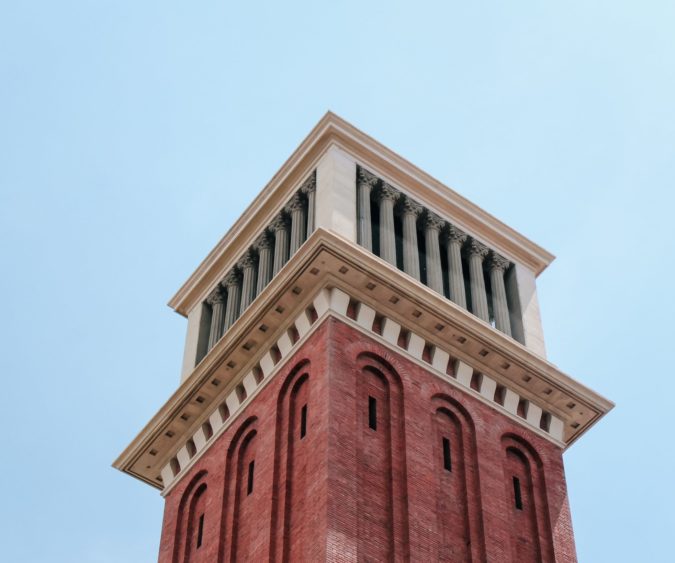 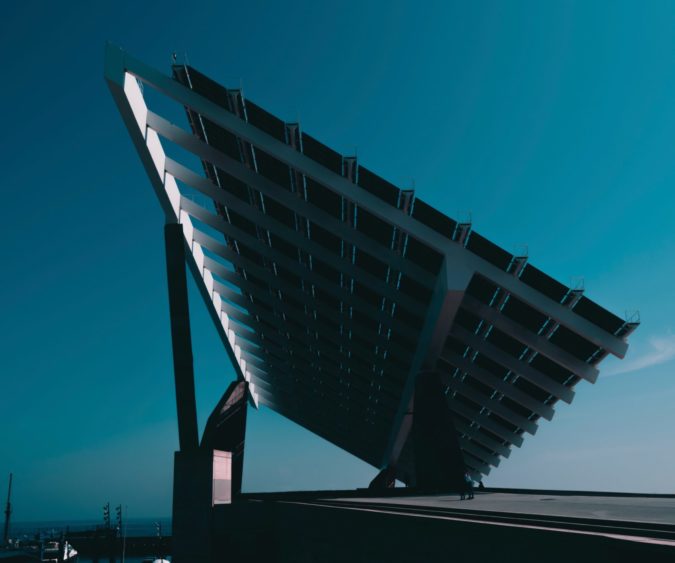 The MACBA or Museu d’Art Contemporani de Barcelona, ​​located in the heart of the Raval district and inaugurated in 1995, is one of many buildings with internationally renowned signature: Richard Meier.

Although the singularity of the contemporary architecture of Barcelona we find it also in buildings as remarkable as the Tower Agbar of Jean Nouvel; The Tower of Collserola by Norman Foster; The Auditori of Rafael Moneo; The TNC by Ricard Bofill, or the bridge of Bac de Roda by Santiago Calatrava.

Whole neighborhoods of Barcelona are linked to a postmodern architecture, such as the Vila Olímpica, born of the old industrial land of Poblenou in front of the sea. In the Olympic Ring of Montjuïc we find the Palau Sant Jordi, the work of the Japanese architect Arata Isozaki, and very close, the Jardí Botànic de Barcelona extends along the mountainside as a mesh of fully accessible terraces. 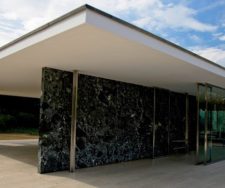 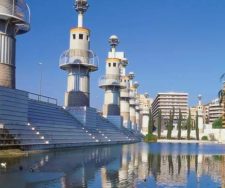 Also to be missed by the numerous parks of Barcelona to discover works of contemporary public architecture and daring designs. We will find some very remarkable in the park of Estació del Nord, in the Parc de l’Espanya Industrial or in the one of Joan Miró, presided by the monumental sculpture of the artist.

Special mention must be made of the exhibition of the Modern Movement, in which the German Pavilion of Barcelona, ​​designed by Ludwig Mies van der Rohe as the national pavilion of Germany for the International Exhibition of Barcelona held in Montjuïc stands out. This symbolic work of the Modern Movement has been studied and interpreted comprehensively while inspiring the work of several generations of architects.

Here are the anti-COVID measures we have implemented at our campsitesShow me!